2015 brought about many exciting announcements! We were so pleased to release the first trailer to our upcoming film, Illusion of Lights: A Journey into the Unseen. With over 100,000 images, it put into perspective just how far our business/personal adventures have come as well as giving us a better sense of where and how we want our mission of preserving our dark skies to move towards. In addition, we became Mr. & Mrs. Goldpaint in May, and then set off to fulfill Marci’s dream of finishing the rest of the Pacific Crest Trail. Attempting to backpack 1200 miles was an important milestone as this is where it all began for us as a couple and where Brad’s passion for photography revealed itself! Before hitting the trail, Brad left for a 2 month road trip and traveled throughout the Southwest, scouting for premium locations to film, as well as managing to squeeze in a couple of night sky photography workshops in Utah. During his desert adventure, he captured footage from some incredible locations around the Southwest which just fed his desires to return for another season of filming. However, with our best intentions and months of preparation, our objective didn’t go exactly as planned on the PCT. Injuries and Mother Nature forced us off the trail much sooner than expected, but through it all, we were humbled by the lessons learned and are thankful for what we did accomplish throughout the year. Experience has taught us that sometimes when reaching for the stars, letting go and allowing life to unfold in its own time and special way allows for greater artistic expression and understanding. Bringing in the New Year means we are excited for the next chapter to begin and look forward to creating more lasting memories as our workshop students discover the night sky, and we continue to capture awe-inspiring footage for our film.

Here are some of our favorite images captured in 2015. Each photo represents our hopes and dreams, and continues to feed our passion for sharing the magic of our delicate landscapes and beautiful universe. So in the spirit of bringing in the New Year with a renewed commitment to protecting and preserving our disappearing dark skies, we’d love to hear which one is your favorite and why it speaks to you.

Flash Point: A composite created from the Perseid Meteor Shower 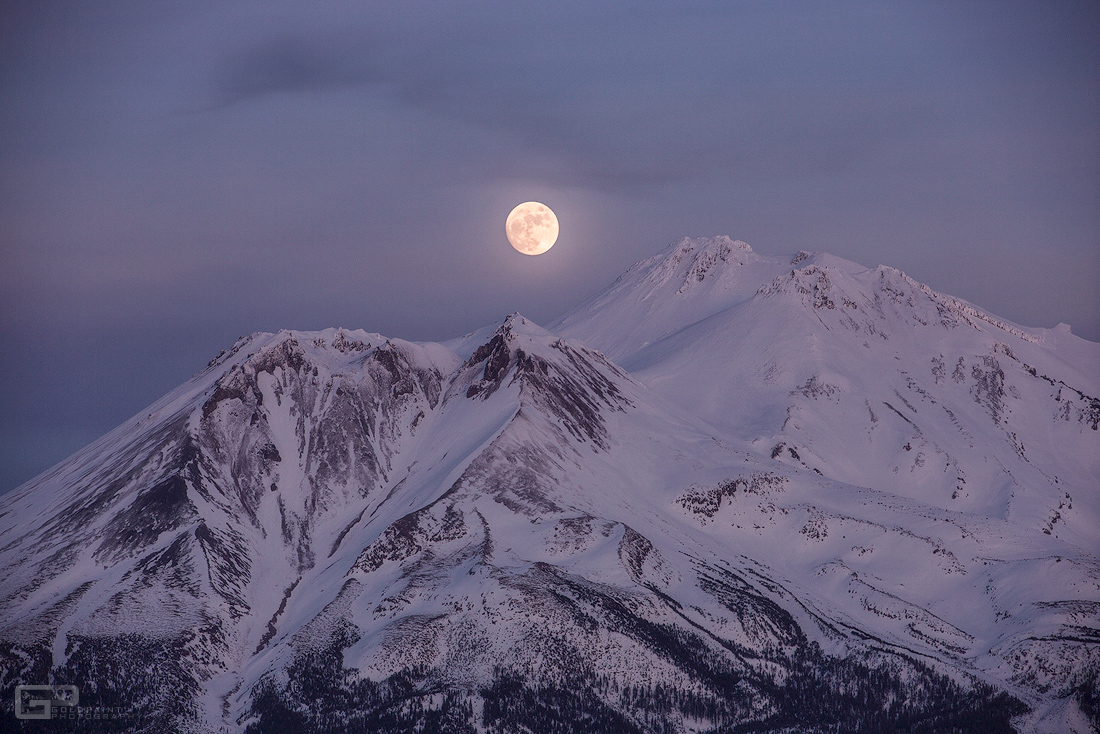 Sea of Stones: The Milky Way arcs over a sea of hoodoos while Zodiacal Light bursts from the horizon towards Venus and Pleiades. 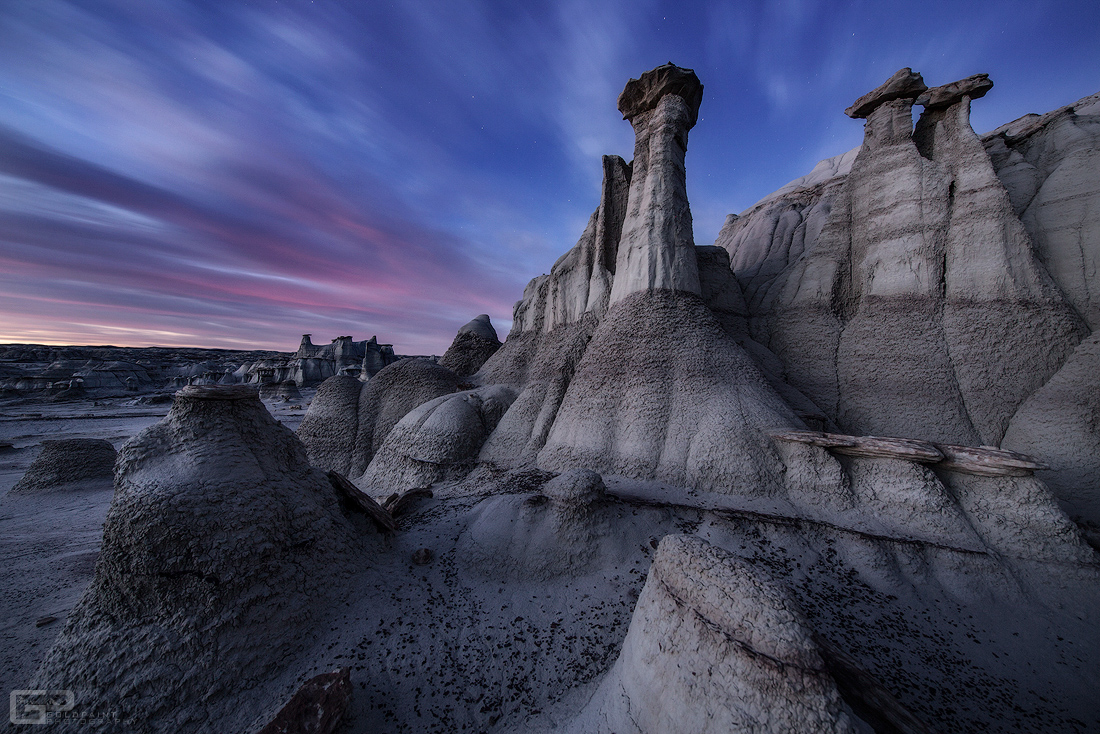 Bisti Hoodoos: Hoodoos at twilight taken in the Bisti/De-Na-Zin Wilderness. 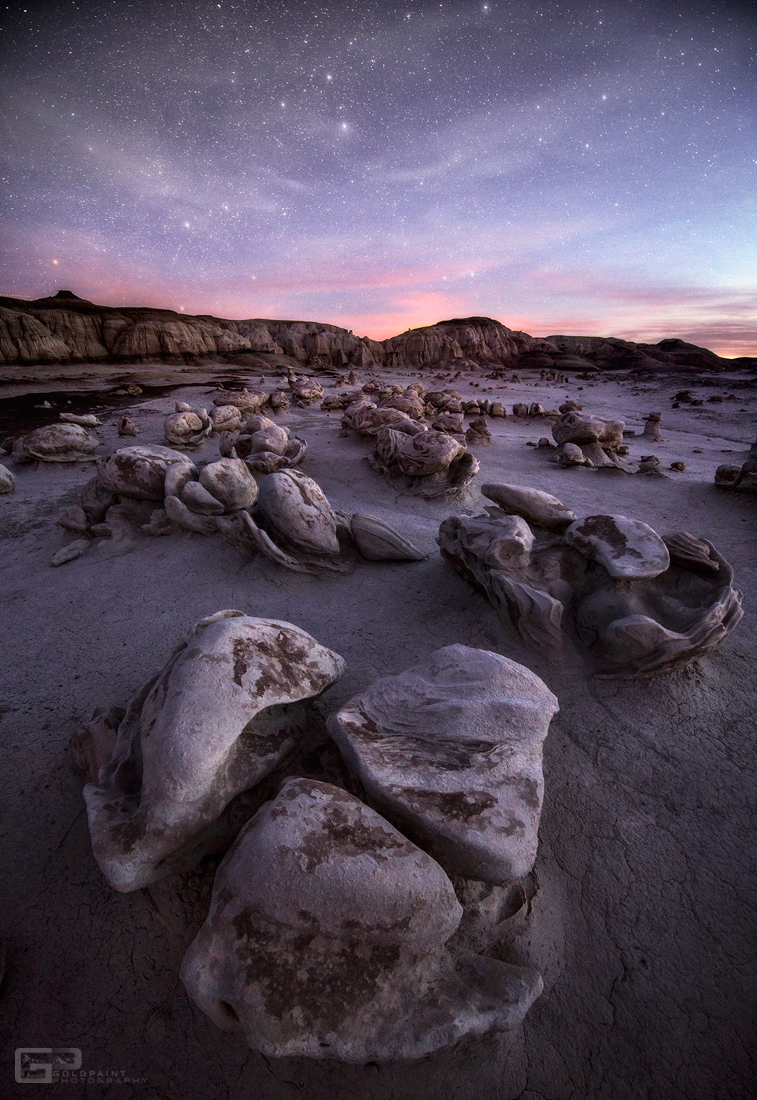 Broken by Time: Strange rock formations in the Bisti/De-Na-Zin Wilderness. 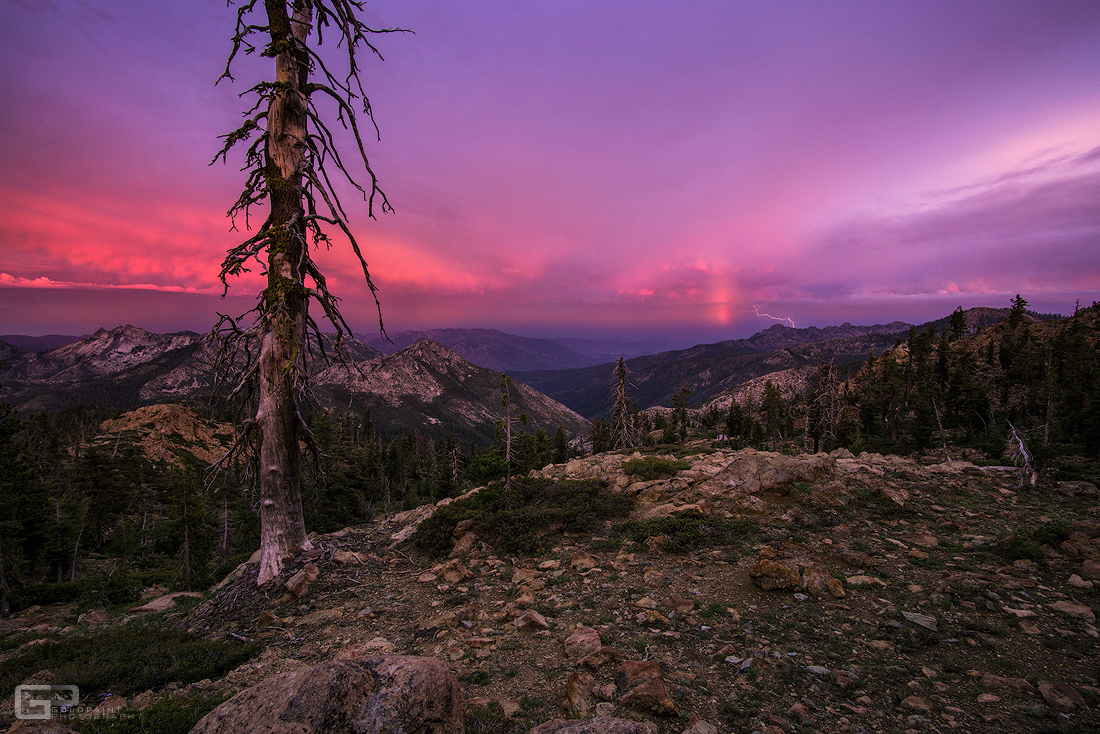 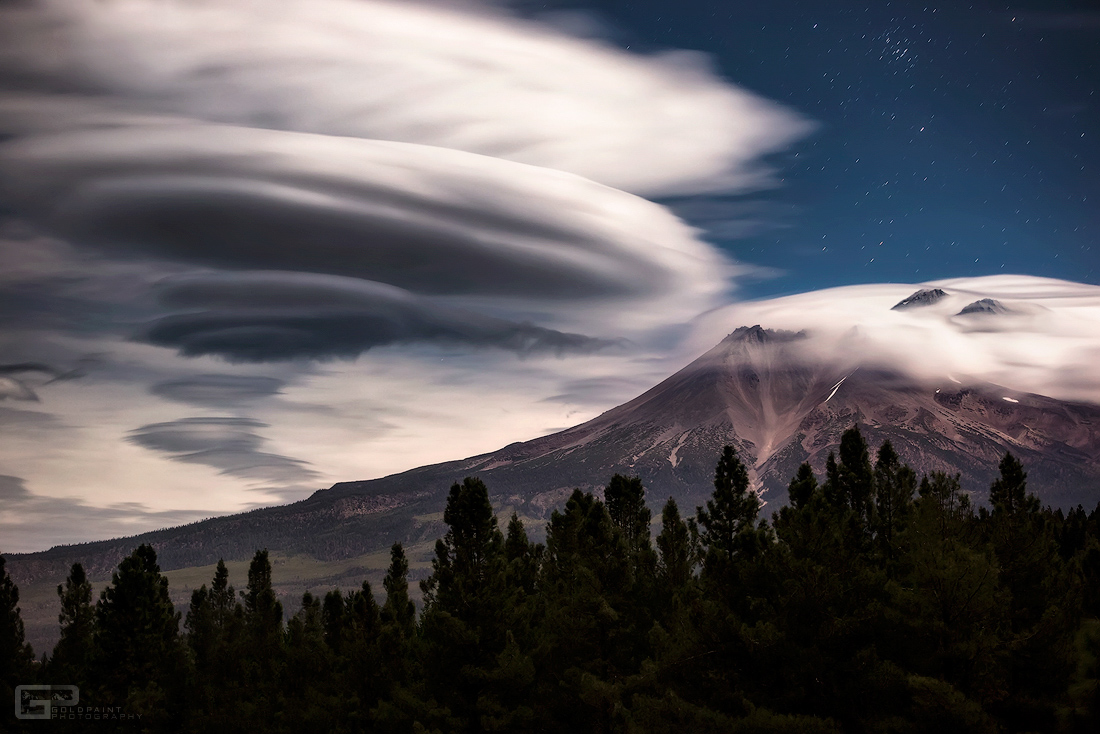 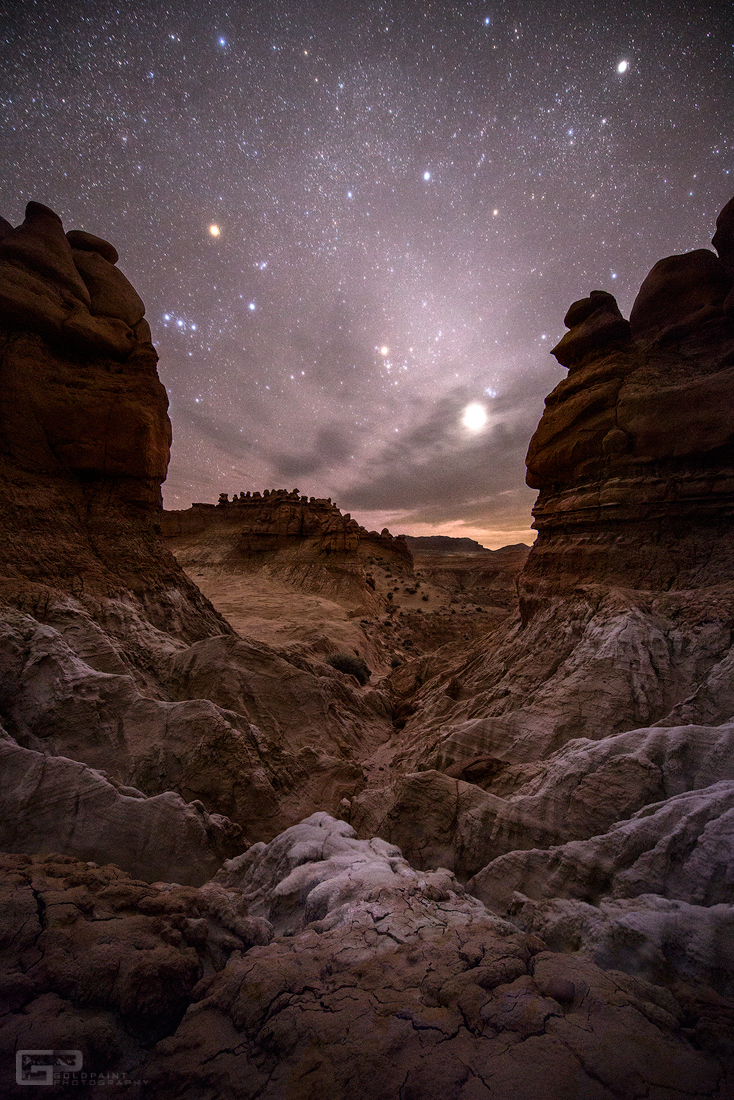 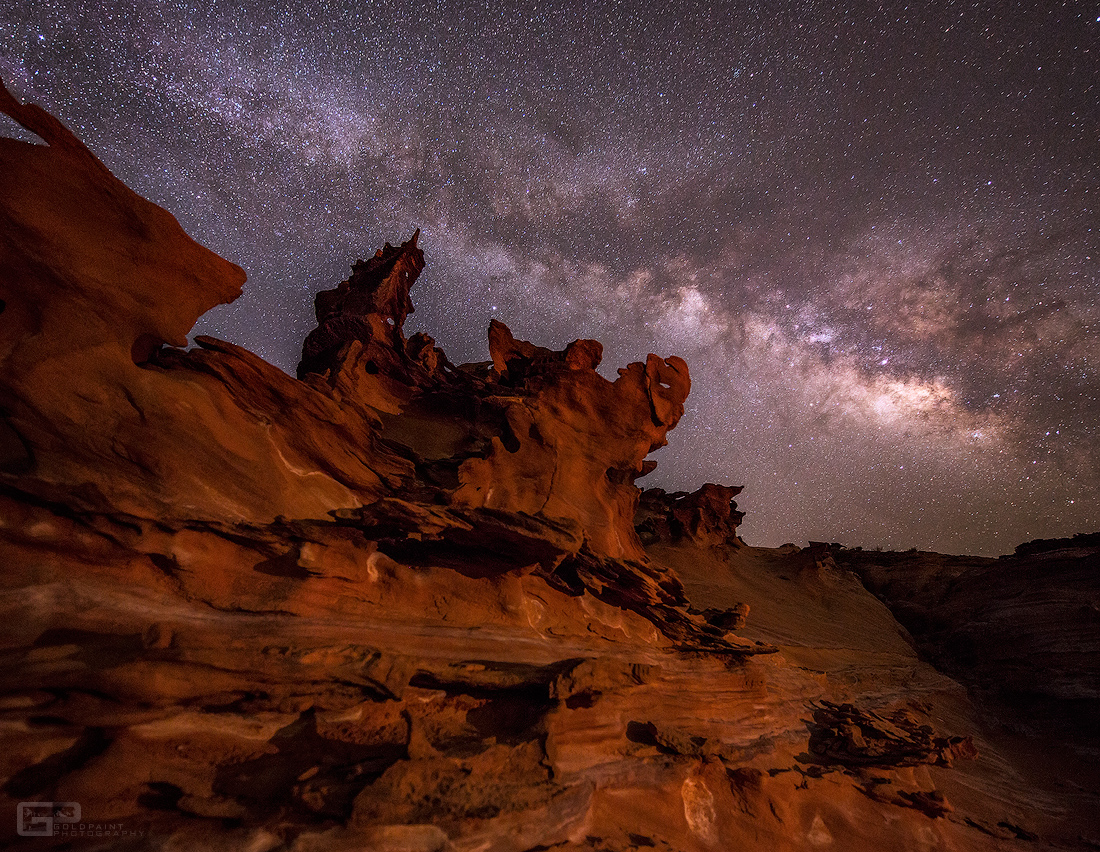 Have a blessed holiday and a very happy New Year!