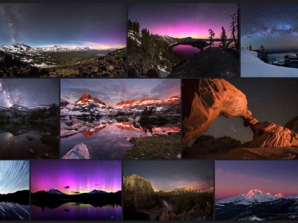 We here at Goldpaint Photography are pleased to announce the launch of our new on store for our full of image s and licensing. 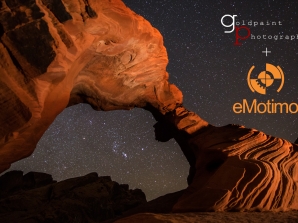 An in-depth review of the eMotimo TB3 and an exciting collaboration with Goldpaint Photography. 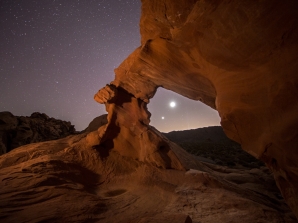 The Highs and Lows

We left the high desert mountains of Oregon just before the Arctic blast, and are now low desert dwellers in Nevada.  Mild winter days and cool nights are perfect conditions to prepare the RV for long-term travel and making a square box on wheels our home… 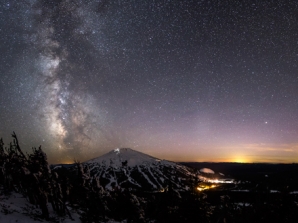 Chasing Stars: We are ALL in!

I’ve hinted for some time now, MAJOR CHANGES are in the works for us here at Goldpaint Photography and today, we have some exciting news to with you!
WE ARE ALL IN! 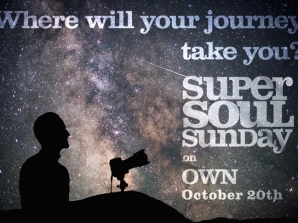 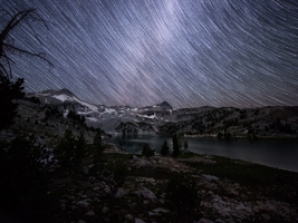 Located in the Wallowa Mountains, Eagle Cap Wilderness is filled with some of the darkest skies and the most beautiful alpine lakes in the Pacific Northwest. 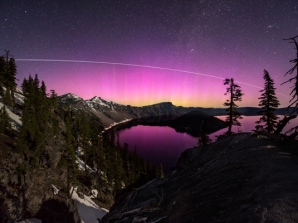 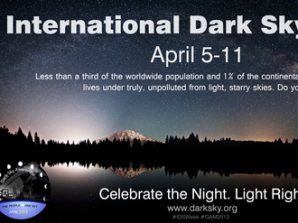 Less than a third of the worldwide population and 1% of the continental USA population lives under truly, unpolluted from light, starry skies. Do you? 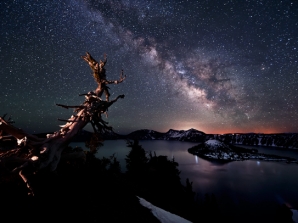 What a year… So many great times to lo back on and so many opportunities coming in 2013. I spent most of the summer months teaching workshops here in the Pacific Northwest. In addition, I had a few opportunities to get out on my own and wrap up my first time-lapse film, ‘Within Two Worlds’… 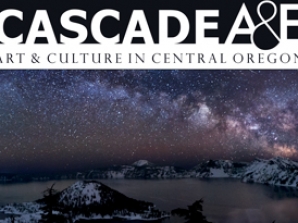 ‘Beyond the Rim’ was selected as the cover of Cascade A&E’s January 2013 issue and includes an interview for the featured article written by Jeff Spry.