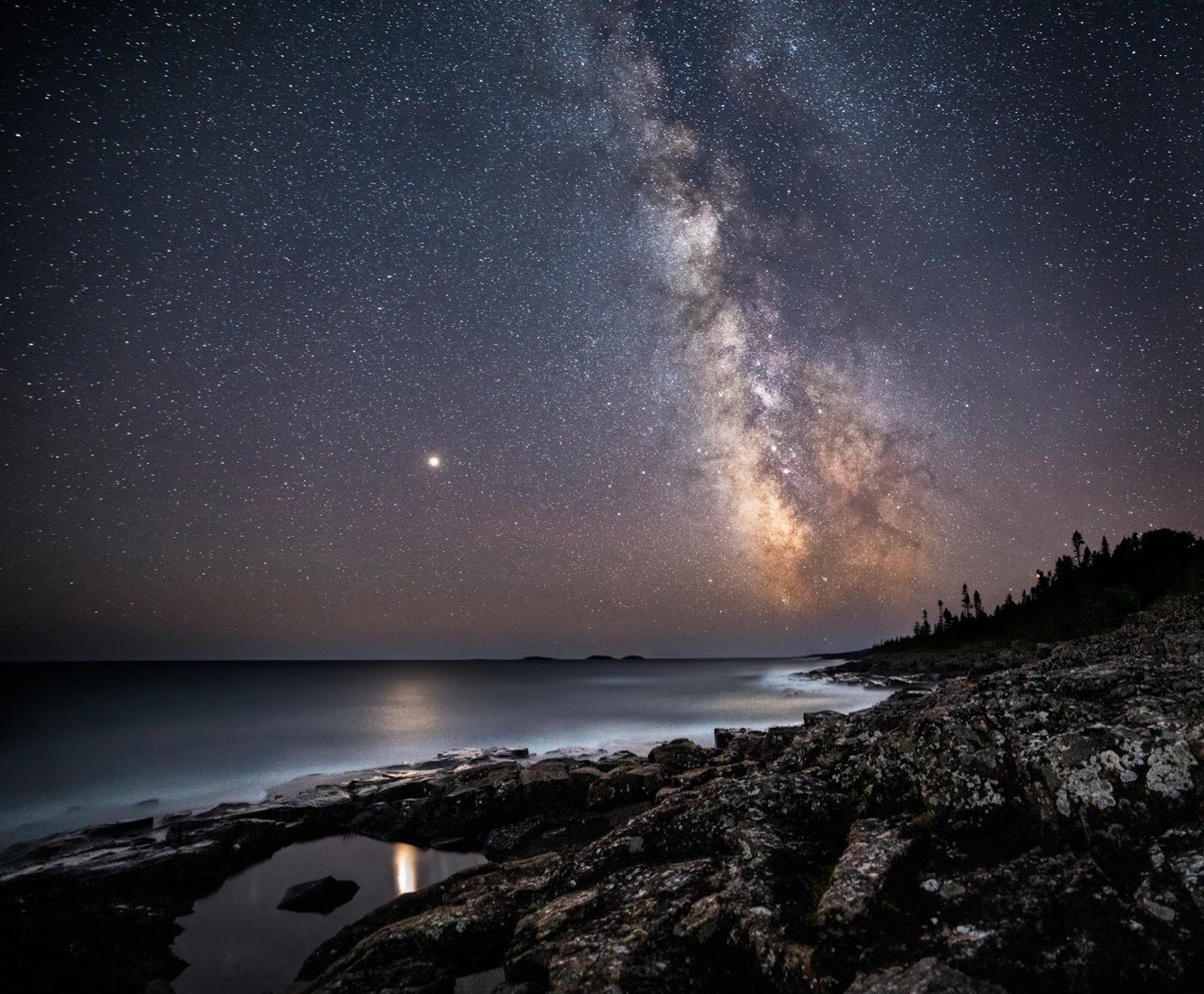 Sailing in the Canadian wilderness of Northern Lake Superior, we sought refuge from a storm on a remote island. On the furthermost point of land where it meets sky and sea, ancient Aboriginal people dug and built a rock structure. These are now called Pukaskwa Pits. It is believed that young tribesmen stayed in these Pits awaiting the vision that would define their lives. The Ojibwa people consider these Pit sites spiritual and sacred. August 30, 2018.

See more of Diane’s work by following her on Instagram: @dianeramthun