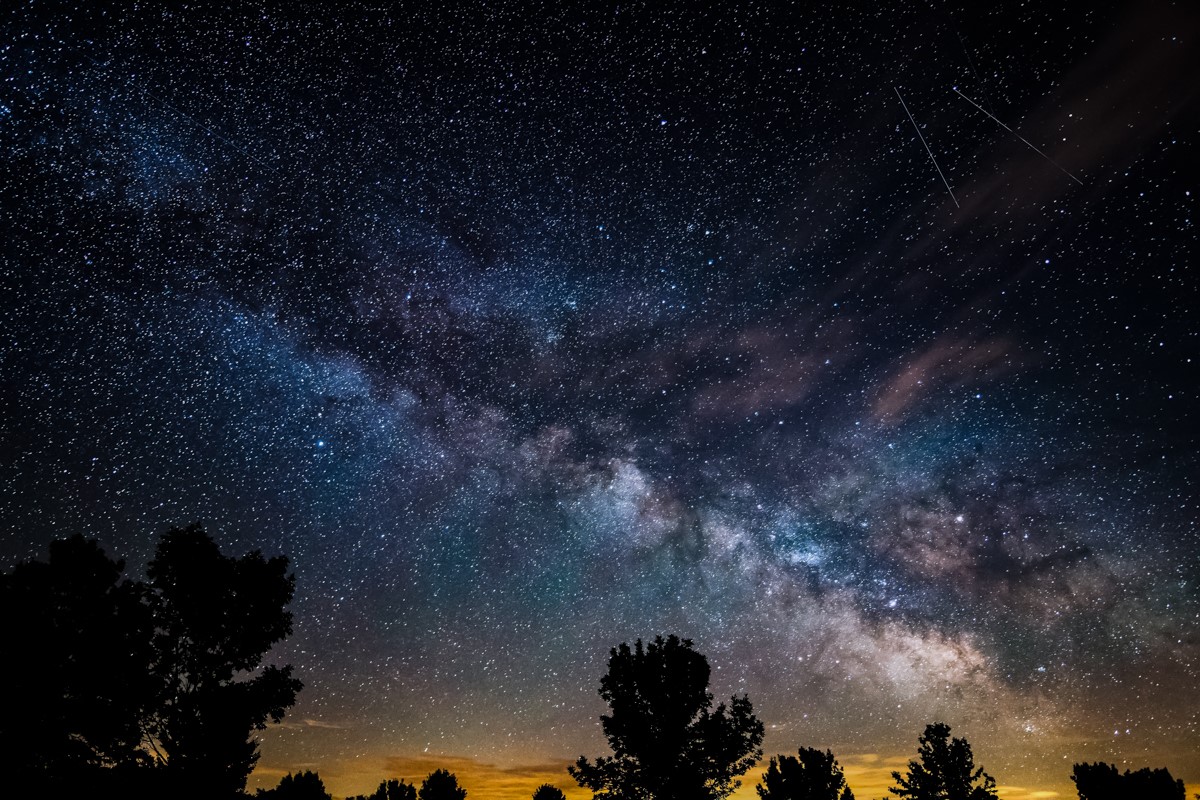 Summers at my grandparents farm in Iowa were always magical. I spent many nights down in the hay field watching lightning bugs and the Milky Way drift across the sky. 40 years later, “progress” has hidden much of the magic of the night sky above the farm.

A month after attending the Arches workshop I found myself in Northern Iowa about as far away from the bigger cities as you can get in Iowa before entering the light pollution of another city.It was here that I was taken back to those warm Iowa summer nights of my youth.

This time however, I was armed with the knowledge I learned from Brad’s workshop and was able to capture some of the magic I remembered.